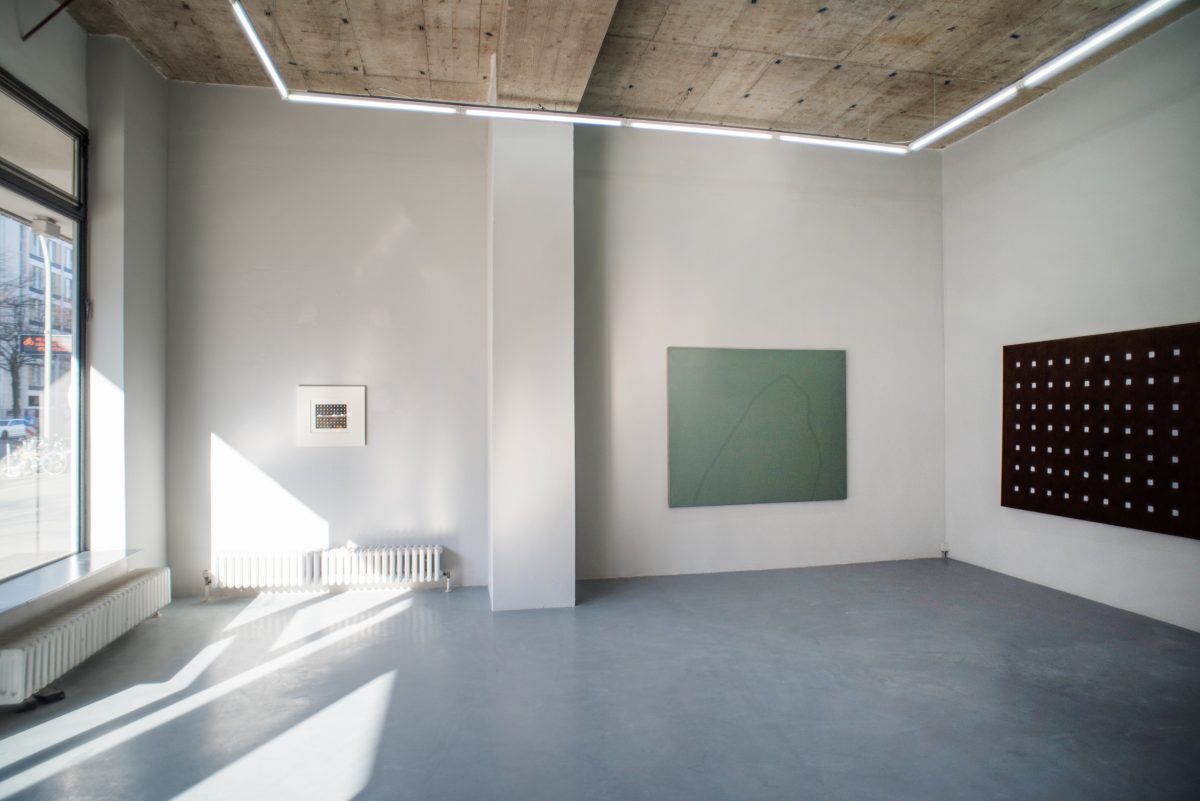 Between 2005 and 2008, the Swedish photographer/artist DAWID (Björn Dawidsson) created a series of photo-based paintings (acrylic on canvas), in which he developed his own technique using pale colours, which he partialy blurred.
inquire

The focus of his painting is on the canvas surface – as well as on the surfaces of the silver gelatine prints of his analog black and white photographs. Tinted, dirty, shiny, and matt surfaces influence the experience of the subtle motifs. The Dorothée Nilsson Gallery presents these paintings for the first time in Berlin. The exhibition also includes photographs by DAWID.

Photography and painting from a new perspective

The paintings from “ENLARGEMENTS” are a kind of colored enlargements of the black and white photographs that have become DAWID’s trademark. Although the artist always showed great interest in analog color photography, he was not satisfied with its technical possibilities – the plastic, insensitive and cold surfaces of the c-prints did not correspond to his artistic ideas. His painted works can be read as translations, as enlargements of DAWID’s black and white pictorial world, to which he added color.

The black and white photos are not neutral; DAWID often colored them in shades of blue, green, or sepia. When enlarged and transferred to the medium of painting, these tones are further intensified. When the pictures are viewed, small-format series give way to new dimensions and vice versa. The dialogue between the media of photography and painting conveys a deeper understanding of DAWID’s original perspective, which has inspired art criticism as well as Scandinavian and international audiences.

The new series of works “OAS”

In 2015 DAWID exhibited the series “Arbetsnamn skulptur” (Working title Sculpture) at Pace/MacGill Gallery in New York together with works by Hiroshi Sugimoto and Harry Callahan. When DAWID returned to painting in a new studio in 2019, he returned to the classic series that had made a big impression in 1989 when it was first shown at the Thielska Gallery in Stockholm. With his new series of works “OAS” he continues this project and creates new, sometimes reduced, sometimes more daring still lifes.

Written by Linda Bergman, editor-in-chief for the magazine VERK, art scholar, and writer/critic.