LOTTA ANTONSSON | I am silver 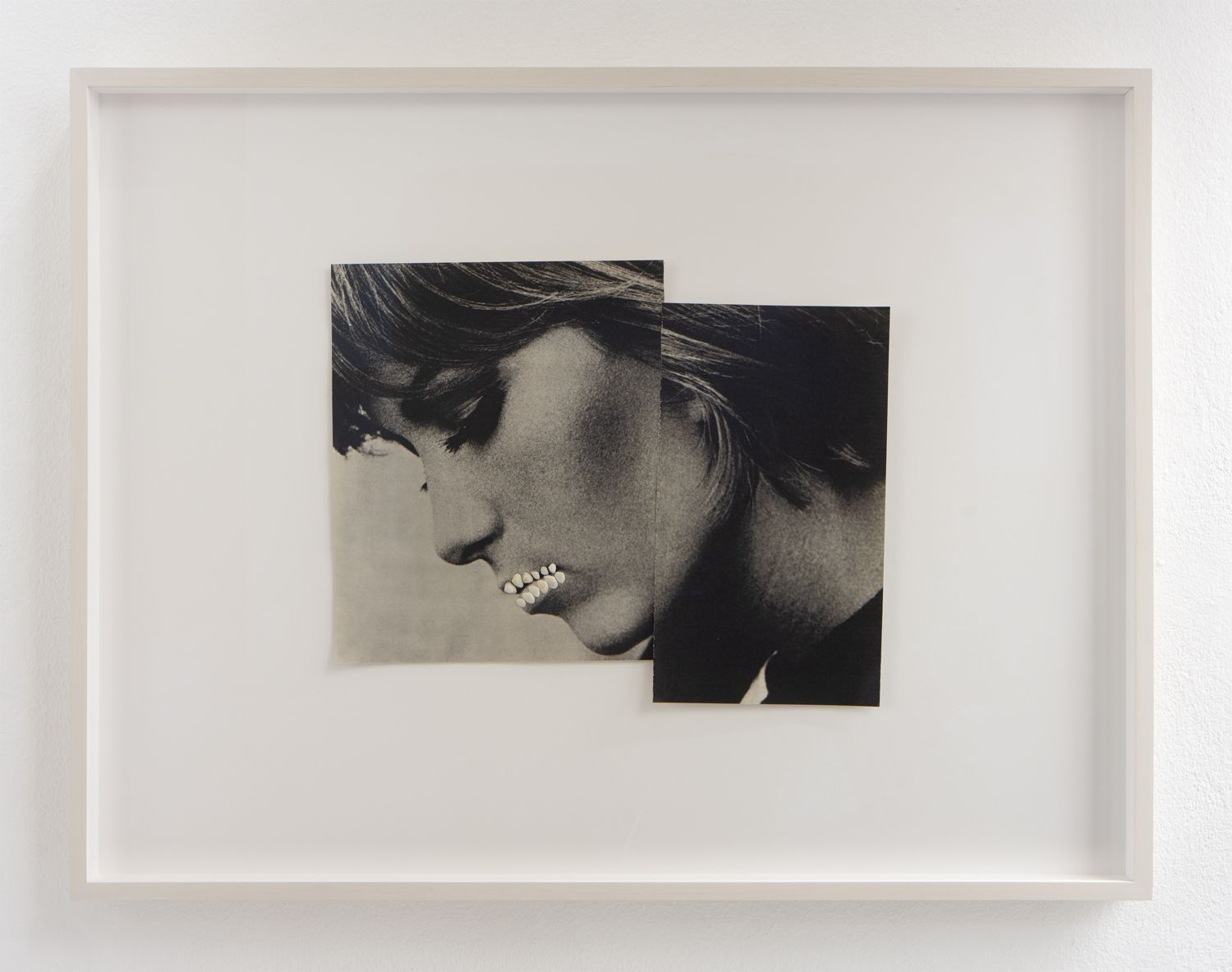 The exhibition I am Silver presents artworks that deal with the search for identity and the objectification of womanhood.
inquire

Dorothée Nilsson Gallery is pleased to present the first solo exhibition I am Silver by Lotta Antonsson, with new works that explore the search for one’s own or the constructed identity. The exhibition title is based on the poem The Mirror (1960) by Sylvia Plath, who – like Lotta Antonsson – uses mirror symbolism as a metaphor for a search for identity.

The conflict between rejection and acceptance, the autonomous perception of the ‚self’ and the ‘other’ as well as the strive for self-knowledge by refuting the objectified identity imposed by society is a recurring element in her work.

The installation Paths to Inner Power (Fibonacci calculations) follows the mathematical principle of the golden ratio in its spatial arrangement. The optical and physical perception is influenced by the artist’s choreographed arrangement of the objects in the exhibition space. In the process, conscious references were made to the world of thoughts and ideas on archetypes from psychoanalysis.

Lotta Antonsson (*1963) belongs to a generation of artists who emerged in the early 1990s and addressed the objectification of women. She studied fine arts and photography in Stockholm at the University of Arts, Crafts, and Design and at the Royal Art Academy in Copenhagen. Antonsson was a professor of photography (2007 – 2016) at the Valand Academy of Art and Design in Gothenburg. Her works have been in numerous international exhibitions, including the Västerås Konsthall (2020), the Latvian Centre for Contemporary Art in Riga (2019), Photobiennale in Brighton (2010), and the Daegu Photo Biennale in South Korea (2012).