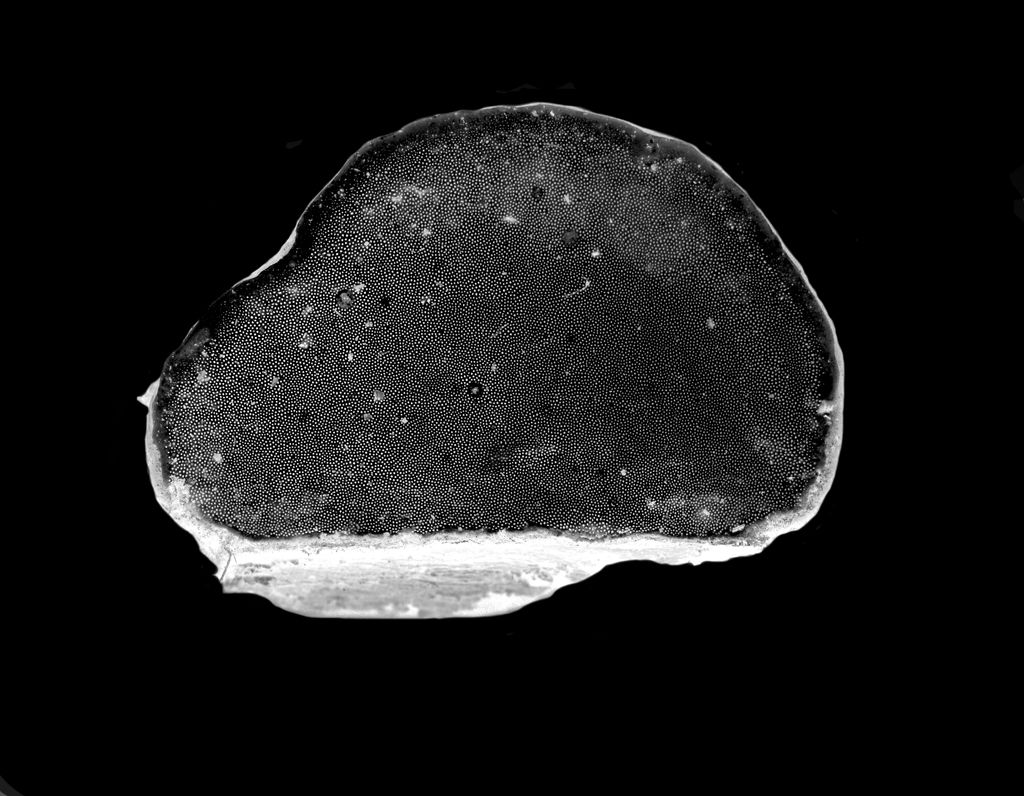 December 2017 sees the Dorothée Nilsson Gallery’s presentation of the long-standing project NATTEN (“The Night” in Swedish) by the French photographer Margot Wallard. Margot Wallard has been working on her multilayered photographic project since 2012 while living in the Swedish province of Värmland. Photography and the unique natural surroundings of Värmland have been instrumental in helping Wallard come to terms with the painful loss of her brother and his partner.
inquire

The exhibition, bearing the same name NATTEN, is now offering some impressive examples of the project and for the first time it showcases the photographic book by Margot Wallard, edited and designed by Greger Ulf Nilsson and published in July 2017 by Max Ström Verlag. NATTEN depicts Wallard’s very personal confrontation with the combined emotions of death. The mourning for the deceased, the fear of oblivion, but also the desire for (self-)healing.

“I needed to look death in the face; I found in nature a way of re-poetising it, a place and a quiet calm where I could express the process of questioning what I had just been through. I recorded reality, expressed in its purest form, I scans the things around me the organic material, vegetable or minéral and dead animals I found on my expeditions. By using this means of recording reality in its pure expression, I find a different way of coming to grips with it.”

The publication NATTEN shows Wallard’s long and multifaceted mourning process in various chapters. Images of the scanned, dead animals alternate with photographs of ice formations, minerals, insects and landscape shots. Wallard documents her environment in a forensic manner. But it wasn’t only the environment that interested her. Margot Wallard created her first self-portraits in this photo project. Some blurred images of her body, caused by long exposure, give a seemingly fleeting insight into her soul.

“I used my body as a farewell song and the camera as a shield against the pain caused by the death of my Brother and his partner. I use a medium format to oblige myself to be more quiet and slow.”

Margot Wallard was born in Paris in 1978. She lives and works in France and Sweden. In 2012 she moved to Sweden and founded the Atelier Smedsby with her partner JH Engström. Her project NATTEN was shown at the Landskrona Photography Festival 2014, 2015 at the Unseen Photo Fair in Amsterdam and 2016 at Paris Photo. The series NATTEN was shortlisted for the Oskar Barnack Award and the photo book was nominated for the Dummy Award in Kassel 2015.