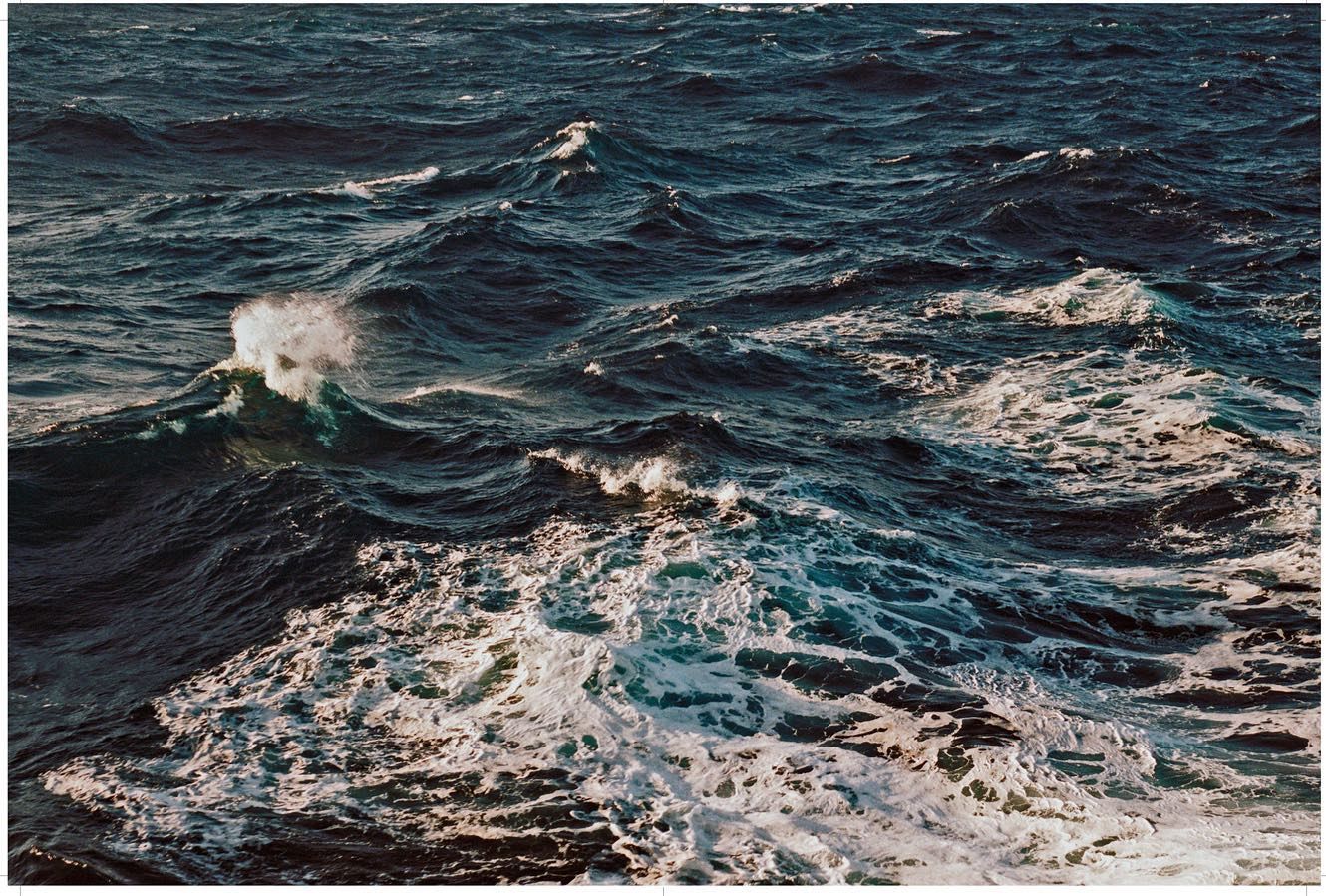 Martin Mlecko (1951 – 2016) understood art as the last utopian space. He considered it necessary for artists to actively intervene in social and political processes. With this attitude, he realised a series of collaborative projects from the late 1980s onwards that opposed the de-solation of community life, the loss of established social places, and the greed for profit.
inquire

At the same time, he created a photographic and cinematic oeuvre that followed the spirit of these projects. After sea voyages on cargo and research ships that took him as far as the Arctic Sea and the Pacific, he increasingly concentrated on images of retreat. The private sphere and its conditions became the defining theme. While for many years it was the public sphere that inte-rested Mlecko, he finally devoted himself to observing individual lives and how they were shaped. The repositories of personal memories, of emotions, and of the self-awareness that flows into an infinite number of decisions every day – and can be very consequential there – became the motif. Works from this context have become pictorial ciphers of a broad social romantic oeuvre. Mlecko thus gave a variety of hints. ‚The rest,‘ he thought, ‚is up to each person to decide for themselves.‘ Martin Mlecko was an investigative artist, conceptual artist and filmmaker working in a range of media. His photographic oeuvre is a collection of series without itself being serial in struc-ture. He is both traveler and observer, sometimes also seeker, whose creative products defy relegation into the clearly defined pigeon holes of the art industry. Among his art forms are large-format installations and small-scale documentation, both representational and abstract. He taught staged photography at the Kunsthochschule Berlin-Weißensee.

The exhibition is kindly supported by NEUSTART KULTUR Stiftung Kunstfonds